Surround yourself with people who know more than you do. 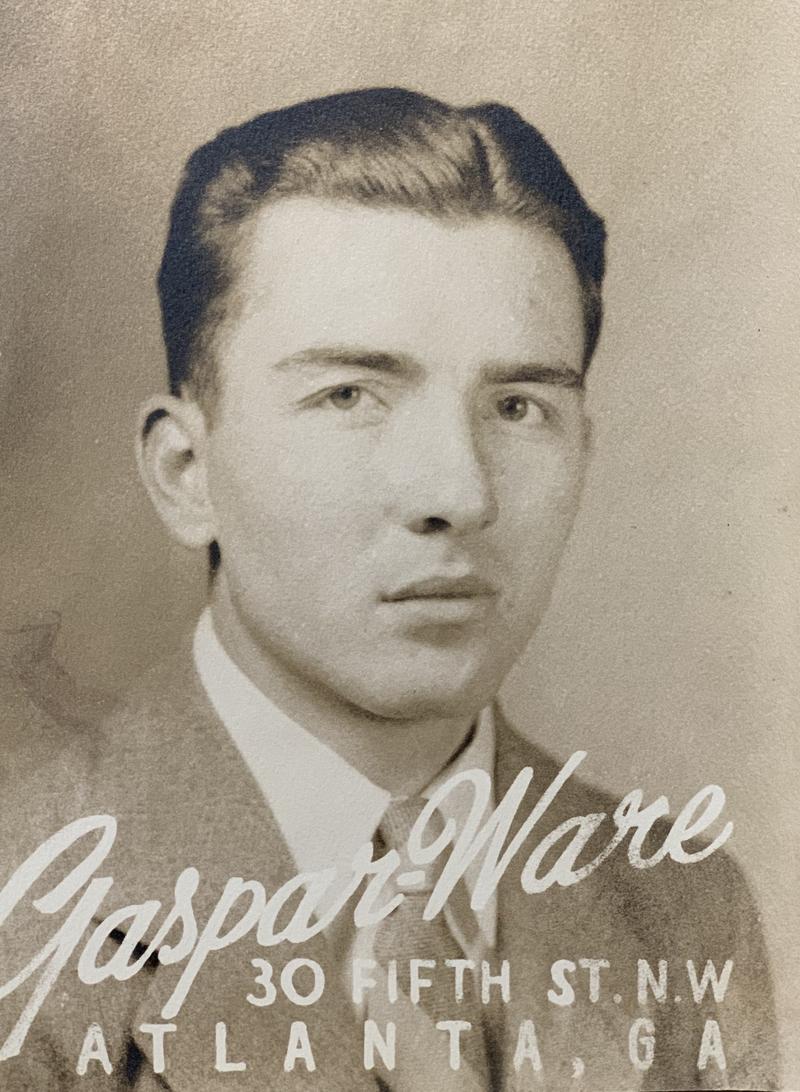 01 Jul Surround yourself with people who know more than you do.

My grandfather reiterated this point to us on many occasions.  He’s the reason our family business became members of PICA, so it seems an appropriate starting point for me.  The importance of being a part of associations or groups with expertise in a particular area was something he felt strongly about having in all aspects of his life. He was a member of The Greatest Generation and the first to get our family into printing more than 75 years ago.  Although he knew virtually nothing about the industry when he began, it didn’t take him long to realize if he was going to survive, he needed to surround himself with people who knew a lot more about printing than he did.

He got his start as a newspaper man working at The Easley Progress, a weekly, community newspaper where he slowly purchased stock in the business and eventually became the owner and publisher.  During this time, he became the first president of our local chamber of commerce, a group he relied upon to expand his business network (and his advertiser base).

Always demanding perfection, he made history in 1958 as the owner of the first newspaper in South Carolina to be printed on the then new offset press that created a more readable product.  Realizing he needed to surround himself with other newspaper publishers, he joined and became president of the SC Press Association. During his tenure, he worked with other associations around the nation to get the Freedom of Information Act passed, a federal law that ensured his readers could learn the truth about issues concerning them – and an important law to this day.

In 1963 he purchased Martin Printing, further solidifying the ink in his blood and our family.  Here, he recognized his need for knowledge in commercial printing and joined PICA to better familiarize himself with the ins and outs of the industry.  He thoroughly enjoyed learning from peers and vendors and served as PICA president in 1972.

Fast forward to 2005 when I entered the family business.  We had shed our newspaper roots and cold web presses had turned heatset, but over the years one thing has remained the same.  We still aim to surround ourselves with others in our industry from whom we can learn.  After all, evolving never stops and I am proud to stand beside such a diverse group of members and vendors.